With recent changes to cold calling regulations, knowing how to cold call effectively is more important than ever. Because trust in the US voice network has been practically ruined by scammers, the FTC is working with carriers to change what’s allowed and is taking extreme action against callers who are taking advantage of consumers.

To protect your business, there are several best practices you should be implementing on a daily basis. Here’s the breakdown of how you should work the phones so that you can reach real estate leads without worrying about carriers blocking you and the FTC fining your business.

How are regulations hurting legitimate businesses?

Unfortunately, many legitimate businesses are getting caught up in the FTC’s sweeping regulations. Because spam calls are so rampant, the FTC is applying blanket measures to run them out of business. As a result, if your business calls like a scam operation, you’re going to be treated as one.

Many legitimate businesses that were unaware of the changes or simply believed they could toe the line have learned this the hard way. Now, following cold calling techniques and working with cold call scripts isn’t enough to guarantee success. Any calling behavior that remotely resembles that of a scam or spam caller is being blocked or labeled as “spam-likely.”

The problem is so bad that many small businesses that don’t engage in mass calling are still finding their deliverability rates dropping. Now, the only way to continue thriving in an industry that relies on mass-calling consumers is to be very careful and stay up to date on changing regulations.

Before we discuss the technical side of dialing best practices, you need to understand phone etiquette. One of the many reasons that consumers no longer trust the voice network is the way that scam callers treat them.

If you’ve ever received a scam call or watched a video of an angry scammer, you know how the process goes. Scammers spoof official numbers such as the IRS, US Attorney General’s Office, etc., and threaten consumers for money. They are often aggressive and abusive, especially when consumers don’t fall for their tricks.

While real estate cold calling is inherently different from most cold calling strategies, investors should be careful with their conduct on the phone. New regulations and reporting technology have given consumers a lot of power, and if you make someone feel uncomfortable or attacked, you can seriously damage your business’ reputation.

Here are a few best practices to follow so that you never look like a scammer or unethical caller:

While most of these best practices are obvious, some might be considered efficient business strategies. For example, using pre-recorded messages might help your agents work through lists faster. But it is also a red flag to any consumer and carrier because it is a common technique that spam callers use to indiscriminately call large lists of people.

The Federal Do Not Call List was established by President Bush in 2003. Since its inception, approximately 250,000,000 phone numbers have been added to it. The penalty for making a non-consensual sales call to a number on this list can reach over $46,000, so you should always scrub your lists against the DNC before you launch a calling campaign.

Technical steps you can take to protect your business

Now that you understand how you and your team should be acting on the phone, you’re ready to explore the technical best practices of modern dialing.

The most important concept to understand first is number performance. Number performance determines whether or not your calls go through to the consumer you are dialing. Most poor number performance is the result of inappropriate calling behaviors, but it can also result from a bad actor spoofing your number to mask their true identity.

One way to make sure that your numbers aren’t being spoofed is to check the FTC’s list of reported numbers. In April 2020, the FTC launched an anonymous reporting service that allows consumers to report abusive numbers. This service logs between 12,000 and 15,000 complaints per day. Carriers use this list to block numbers, so you should regularly check to make sure your numbers aren’t on the list.

If someone isn’t spoofing your numbers and you’re following the best practices listed above, then you should make sure that you aren’t over-calling.

One of the most common reasons for poor number performance is the overuse of a single number. We recommend not making more than 150 calls per day from a specific number because carriers often treat this high-use behavior as a red flag for spam calls. Remember that spammers are focused on calling as many people as possible in a day, and if your behavior makes you look like a scammer, you’ll be treated like one.

BatchDialer is developing a number health dashboard to help you check the reputation of your numbers, but a quick way to track performance is to look for changes in how often you’re connecting when calling with a specific number. Experts recommend checking every day, but if you start noticing that your calls aren’t going through anymore, you should give the number a break.

In the past, businesses simply returned poorly performing numbers and adopted new ones. However, because the voice network is so busy, this practice has led to a lack of clean phone numbers. The problem is so bad that even consumers can have numbers that are labeled “spam-likely” on their personal phones!

As a result, carriers are fining individuals and companies that return numbers early. In order to avoid worsening the number inventory problem and receiving a fine, you should sleep your poorly performing numbers instead of releasing them.

Another technical best practice is to avoid calling from numbers that don’t accept call-backs. Scammers often use this strategy to focus their efforts on the people who answer their initial calls. These people are easier to scam than someone who has time to think about a message before calling back.

You should always accept call-backs, especially as a real estate professional. Not only will it make your business look legitimate to carriers, but without the ability to call back, decision makers that want to use your services will have no way to reach you.

The best practice is to set up your ring backs so they route to a member of your sales team. Unfortunately, this isn’t always possible, so at the very least, you should set up a TCPA-compliant IVR to direct calls so consumers can leave messages.

Remove disconnected numbers from your lists

One of the biggest red flags that carriers use to find spam/scam callers is a high percentage of calls to disconnected numbers. There is no legitimate reason to call a lot of these numbers because there’s no one to reach.

Usually, if a carrier notices that a business is calling a high number of disconnected numbers, it means that the business is indiscriminately calling high-volume purchased lists. Businesses that do this type of calling usually don’t qualify their leads because they have a malicious purpose in mind and they are trying to reach anyone who might fall for it.

On June 30, 2022, the FTC launched new legislation to combat spoofing. Carriers are now attaching levels of trust, called attestation, to phone numbers. Attestation levels make call labeling easier and more automatic. You can click here to learn more about what you can do to achieve the highest attestation levels.

Be a good steward of the voice network

Unfortunately, poor use of the voice network has led to the regulations that are hurting many legitimate businesses. Successful cold calling has always been difficult, but the sheer number of bad actors misusing the internet to spam and scam consumers has forced carriers and the FTC to make changes.

Thankfully, with the guidance included here, obeying new laws and using the voice network as intended aren’t difficult to do. Just remember not to harass people and to take these cold calling tips seriously every time you pick up the phone. If you do, you can continue building your business for years to come.

The other good news for legitimate businesses is that these regulations will eventually run spammers and scammers out of business. Consumers will start to trust the US voice network again; it will just take time. Until then, treat the people you talk to with respect and you’ll be playing a large role in fixing the situation bad actors have created. 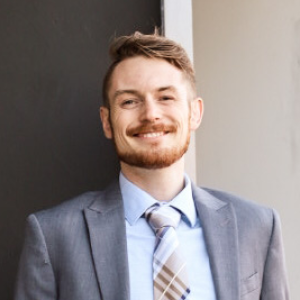 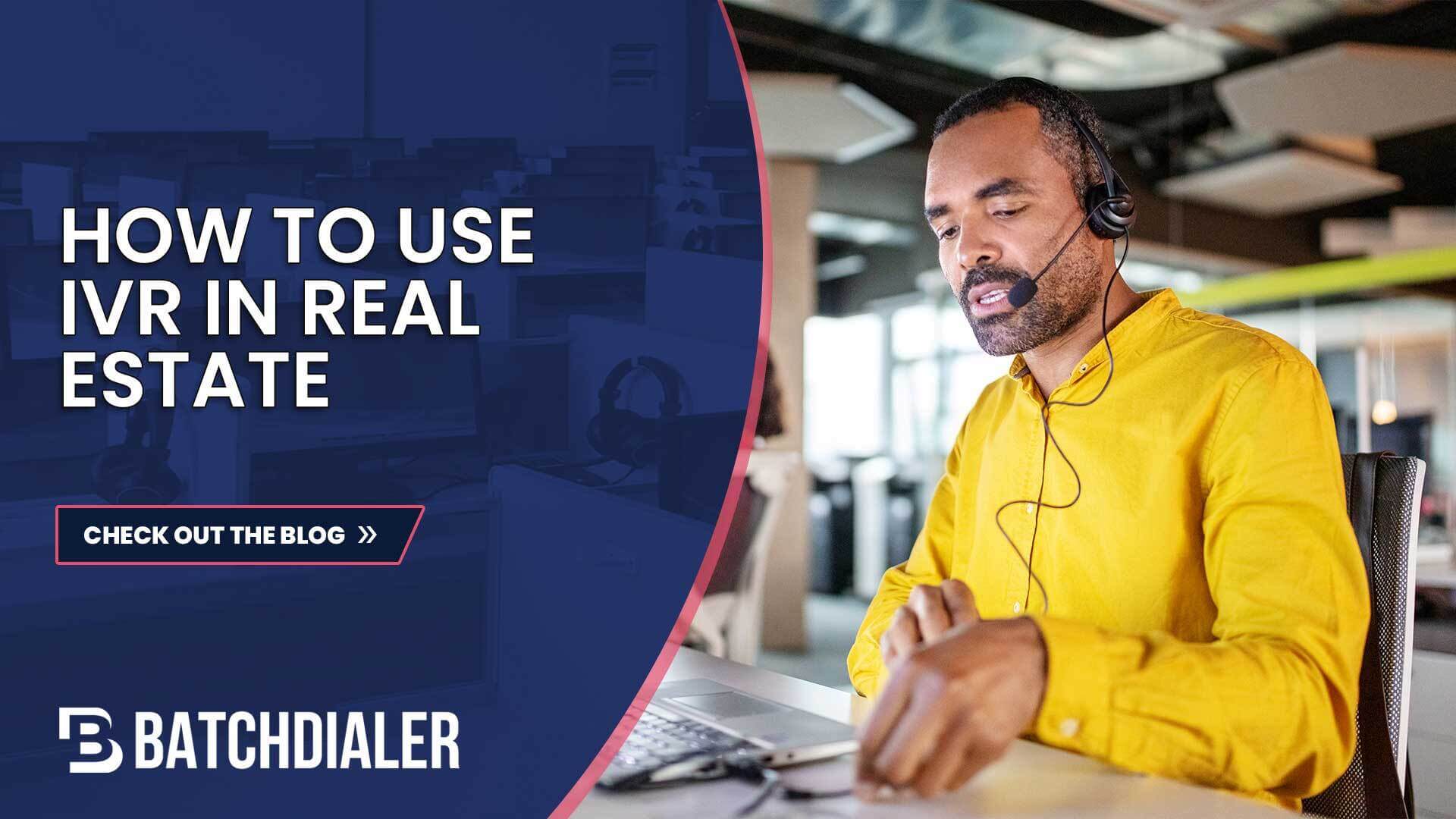 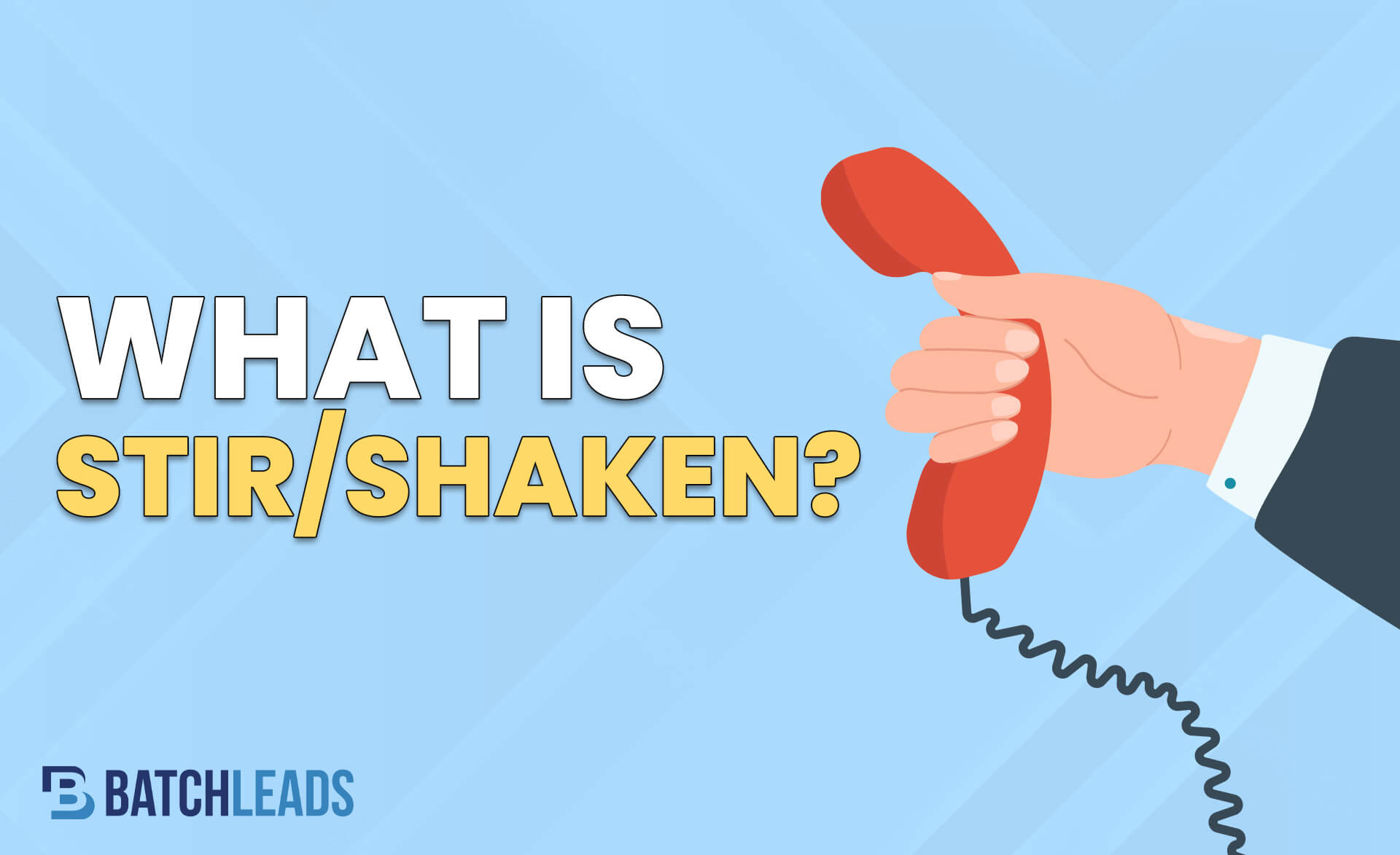 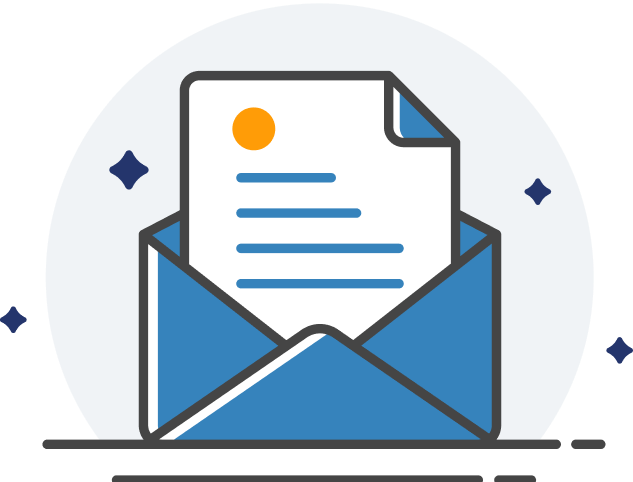