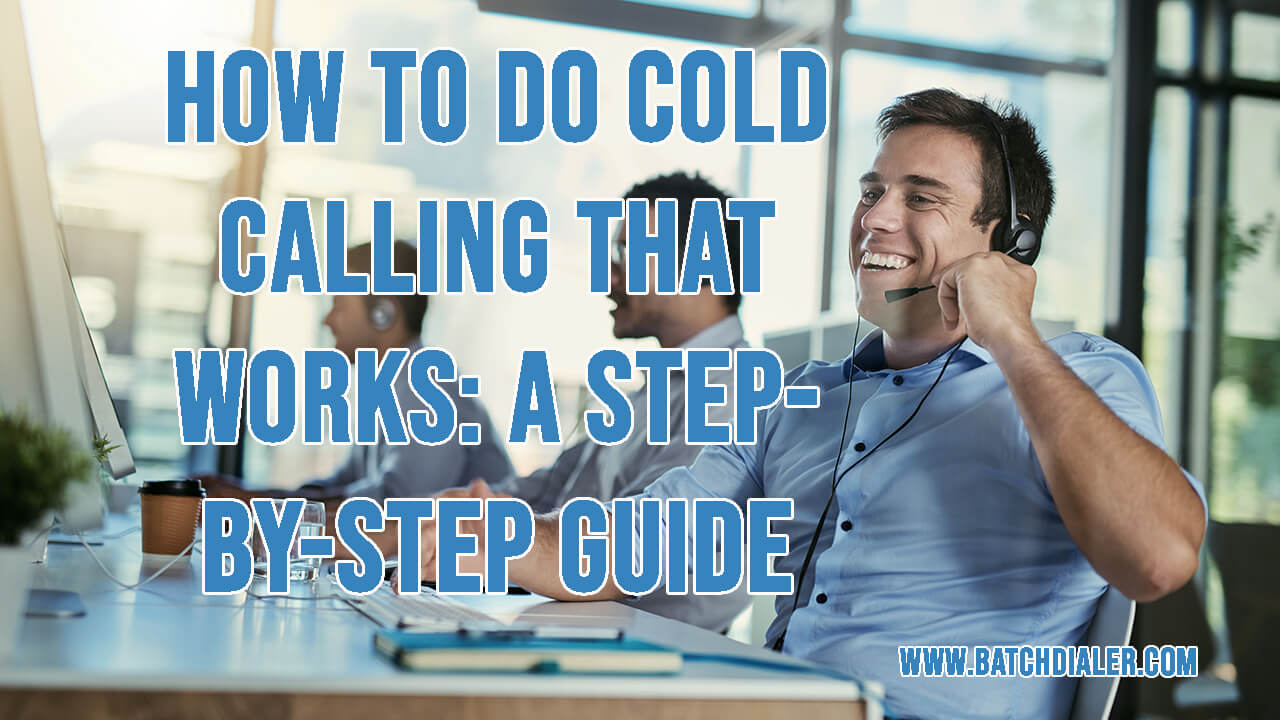 How To Do Cold Calling That Works: A Step-By-Step Guide

There are people who will tell you that cold calling is dead or it has one foot in the grave. But the fact is, it is one of the most effective ways to reach prospects.

In this article, we’ll discuss a step-by-step process that would get you results.

First thing first, you need to understand that cold calling isn’t going to hurt you. Most of the call agents are so afraid of rejections that they never take the plunge into cold calling.

However, in order to successfully leverage cold-calling, you need to get comfortable with taking risks. Simply put, you need to confront your fears and make yourself understand that cold-calling can’t hurt. In fact, it can only help you to grow your business.

So know this, your prospects can actually do nothing against you if you’re reaching out to them. The worst they can do is, block your number or email address.

Instead of getting nervous, enjoy the process, and take more risks. As a result, you’ll start to notice that a lot of those cold calls will help you to get more deals.

So, don’t hesitate to cold call instead take a leap and keep going.

Step 2: Turn Cold Calling Into To A Game

The entire process of cold calling is about numbers. It’s about trying, getting rejected, and ultimately finding the prospect who’s willing to talk with you and is likely to get converted.

The most common reason why salespeople hate cold calling is that the success rate is really low at around 1-2%. That means in order to get one meeting scheduled, you’ll need to make at least 100 calls.

So when you treat cold calling as a game, you develop an interest in it and start to enjoy the process. Once you start to enjoy it, you will not hesitate to call prospects, and if you think that prospects are being rude, thicken your skin and get going. After all, the more calls you make the more customers you get.

It might sound like the first step of Basic Cold Calling Steps but it’s important to understand, you should not hesitate to take risks. Taking risks in cold calling is the ultimate key to winning the game. When you stop hesitating, the success rate increases for two reasons.

First, when a call with a prospect doesn’t seem to go in the right direction, call agents may save it with a contingency plan. Now it may seem a little risky to call agents but by taking the risk, call agents increase the chances of the call working out.

So to put it simply, be willing to take risks as your one step might change the game, and even if it doesn’t, it’s all good.

Step 4: Have a Script

No matter which TV show you like the most or which movie you consider watching, they’re all scripted. In fact, they are practiced several times before being filmed, and by the time they actually filmed it, it had been practiced so many times that it all looked natural and effortless. The same goes for cold calling.

Make sure you have got a script for your cold calls. Going on without a script might get you into a lot of trouble. The idea here is to focus completely on calling recipients and not wasting time on unnecessary chattering.

However, if a call agent is following a script word by word, it might sound like they are reading from a prewritten page. As a result, the prospects would lose interest in the call. So, it’s better to not script the entire call but rather add the points that are to be discussed and then read the prospect to take the conversation on the right path. In this way, the call agents will be able to maintain the prospect’s interest in the call.

Step 5: Don’t Talk Too Much About Yourself

According to data, the more a wholesaler or investor talks about himself or his company, the worse results they get. Don’t talk about what you’ve achieved or what your company is doing, rather get through the introduction part as quickly as possible and start to discuss the purpose of your call. Once done, turn the conversation over to talk about the prospect’s challenges and how you can help them.

Step 6: Talk About The Challenges

During cold calling, try to focus on the challenges you’re seeing in the marketplace. This will help you to engage the prospect in the conversation. This helps call agents to show their expertise and make the prospect believe that your solutions can help them.

Furthermore, you’re boosting the chances of engaging the call recipients in a conversation they really care about. Ultimately, they begin to tell their stories, and their problems. And once they start to open-up, the chances of getting a meeting scheduled increases.

Step 7: Engage Them To Start Talking

Here’s a fact– the more a prospect starts talking about themselves, the more likely are they to stay on the call and the more likely they’re to schedule a meeting. However, most of the call agents focus on whatever they’re pitching instead of trying to engage with the prospects.

So don’t just talk about the challenges the prospect is facing or how you can help them. Instead, try to engage them to start talking. And once they start you get the chance to take it to the next level.

Once a prospect starts to engage with you, don’t rush into the pitch mode. That means if the prospect is sharing about their challenges, don’t say that you’ve got solutions, instead try to dig deeper into their problems. Ask them to tell more about their issues and make sure that they understand the value of solutions to their problems.

Step 9: Confirm The Next Step

While the ultimate goal is to get a sale, in the long run, the immediate goal is to get a call scheduled. So as soon as the prospect agrees to take the call to the next level, confirm the next step and send out a calendar invite. Also, make sure that they receive it as well as accept it.

As aforementioned, cold calling is all about numbers. It’s about calling as much as possible. So once you talk to a prospect, no matter if it was a success or not, get on the phone and dial the next number.

So that was it. Now you know how to do cold calling in 10 easy steps. And now it’s your turn to pick up your phone and start calling your prospects one-by-one. 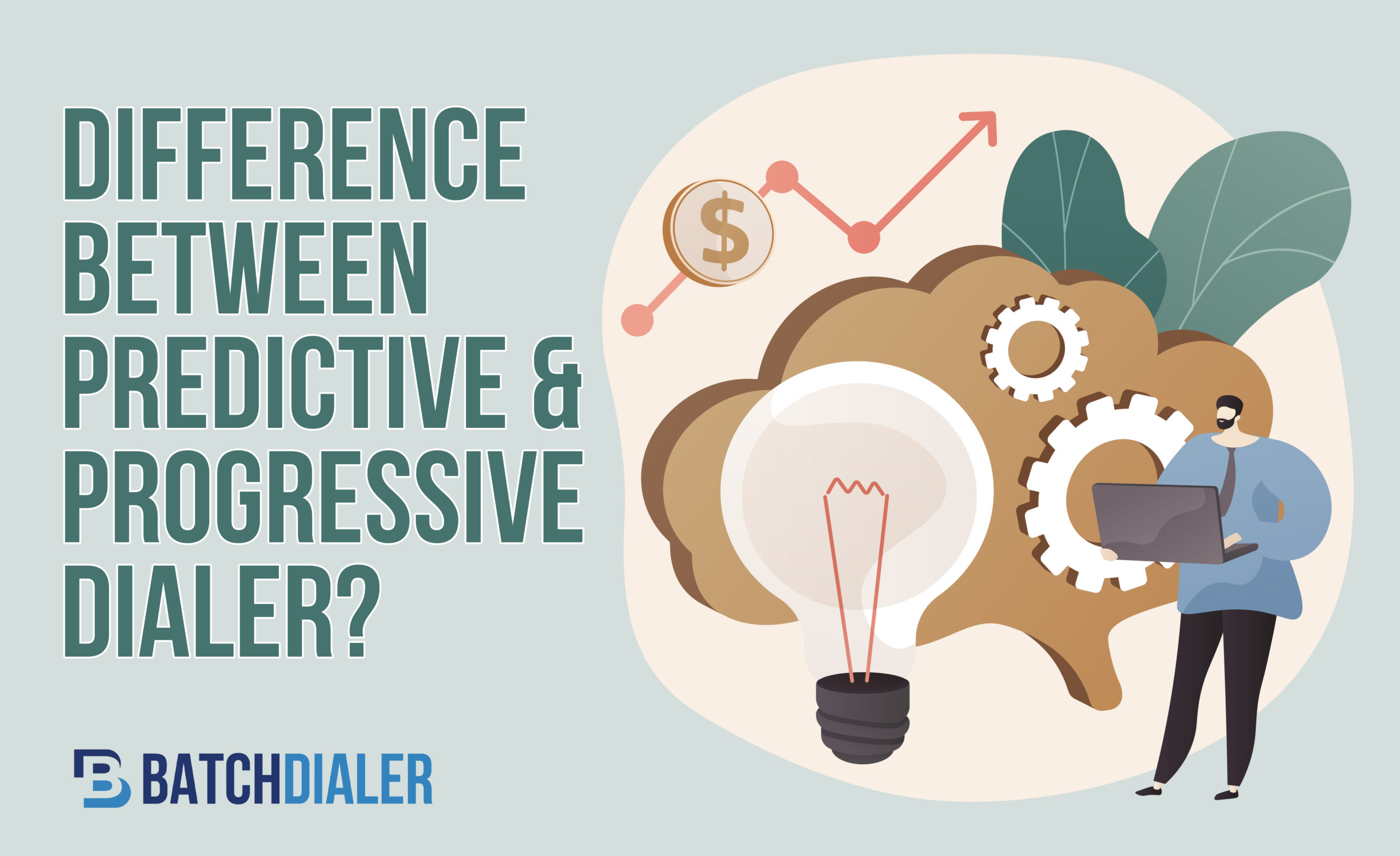 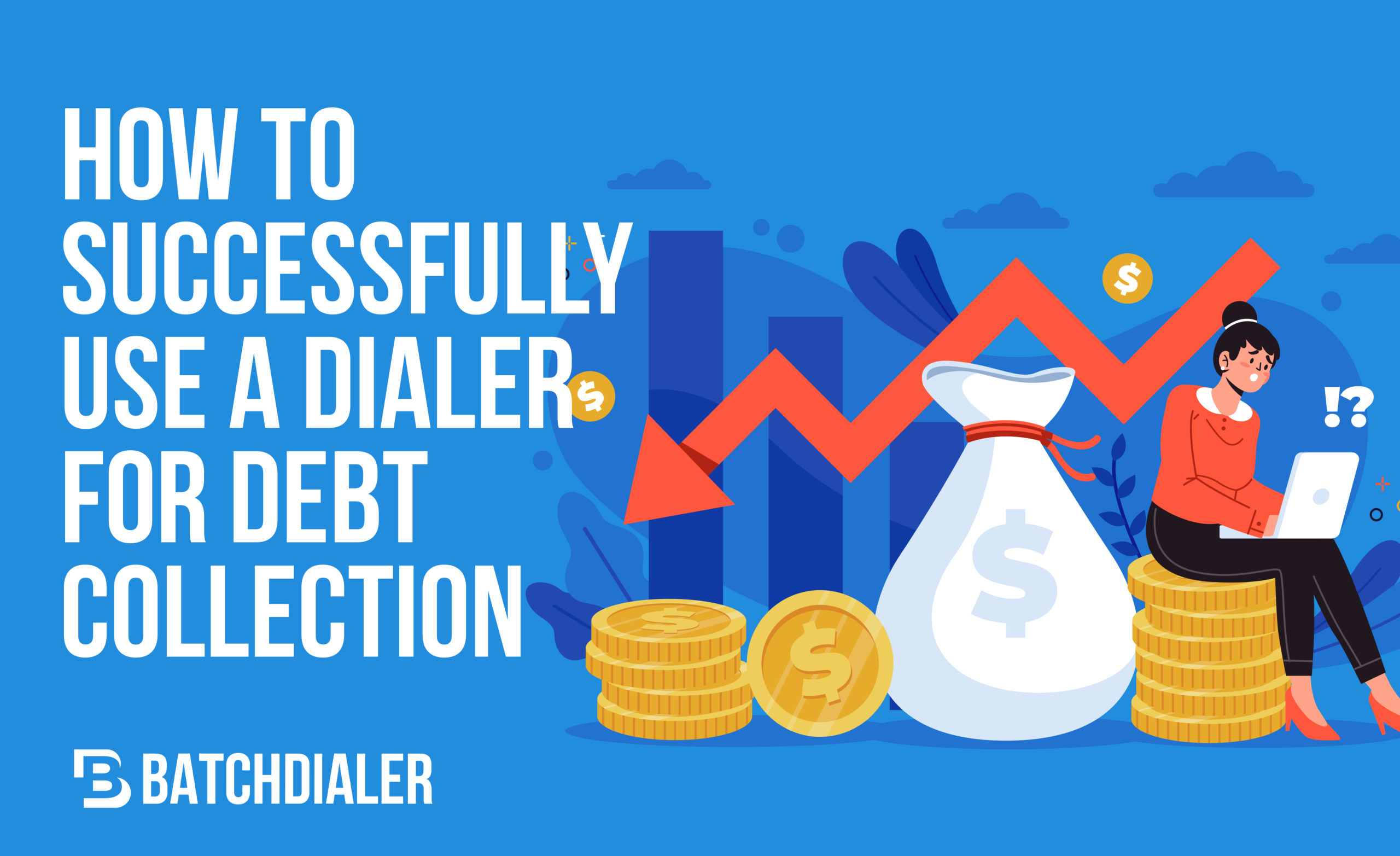 How To Successfully Use a Dialer for Debt Collection 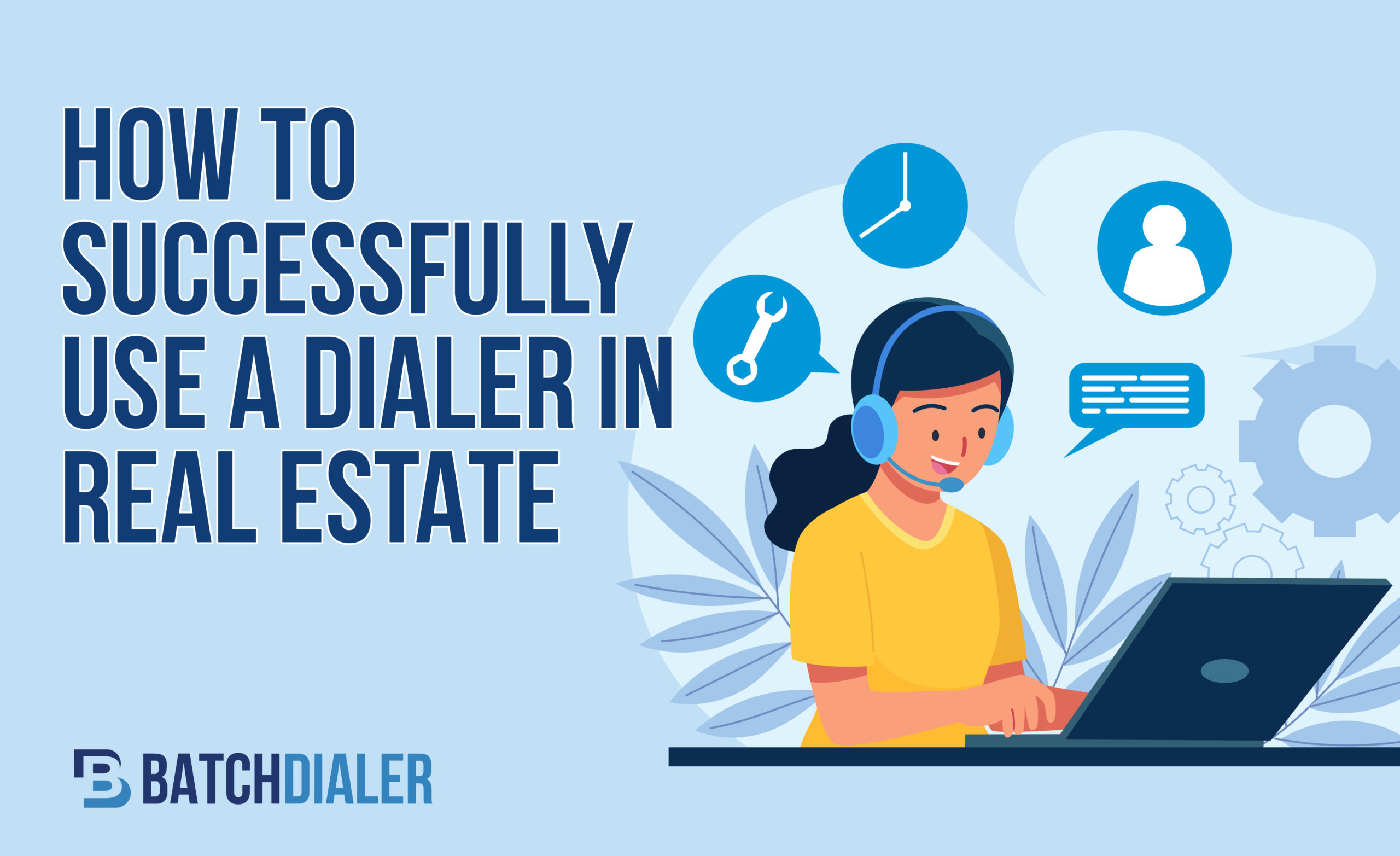 How To Successfully Use a Dialer in Real Estate 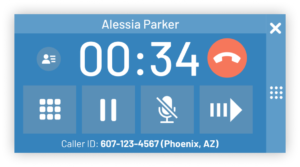 Check Out Our Other Services! 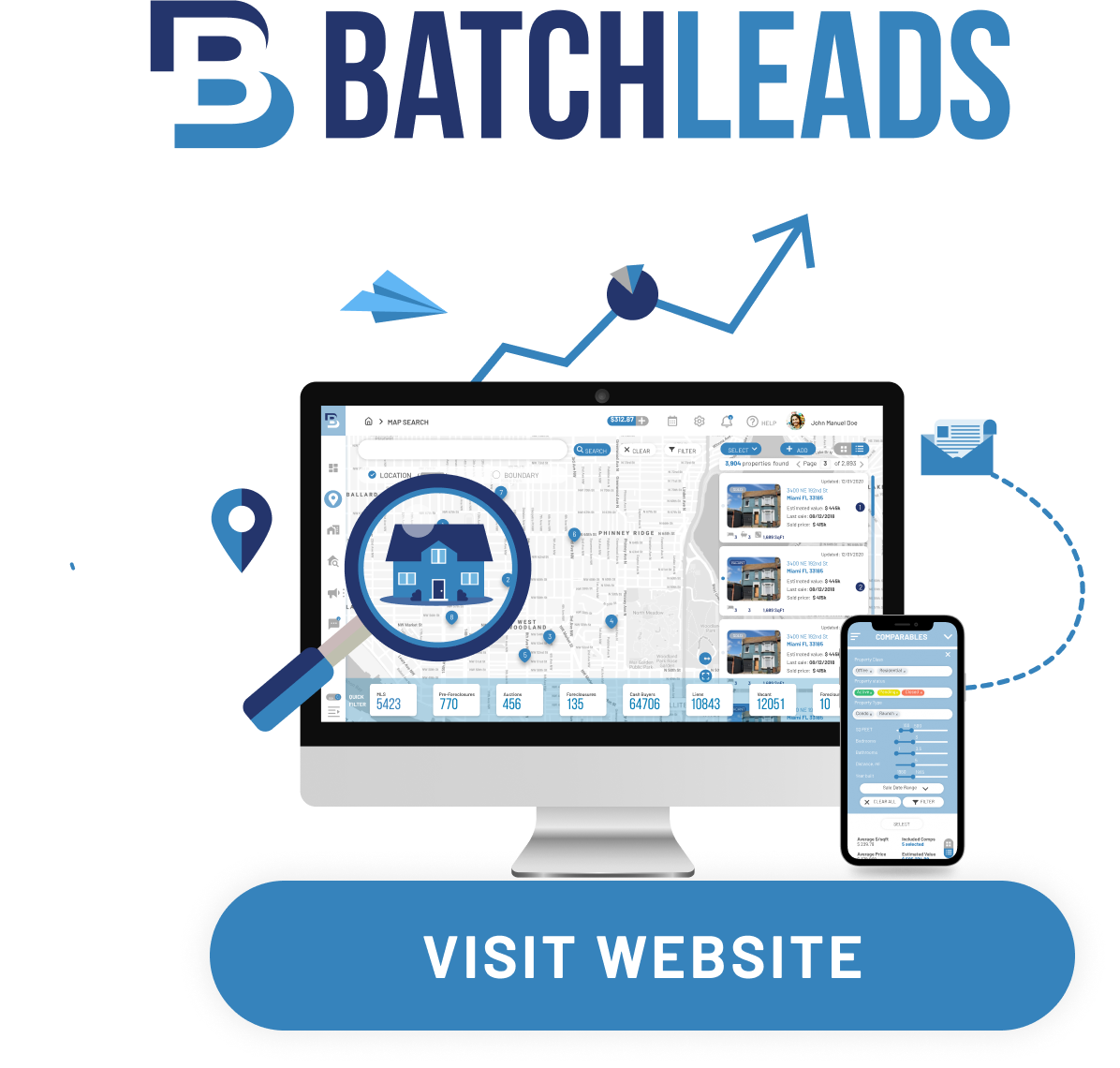 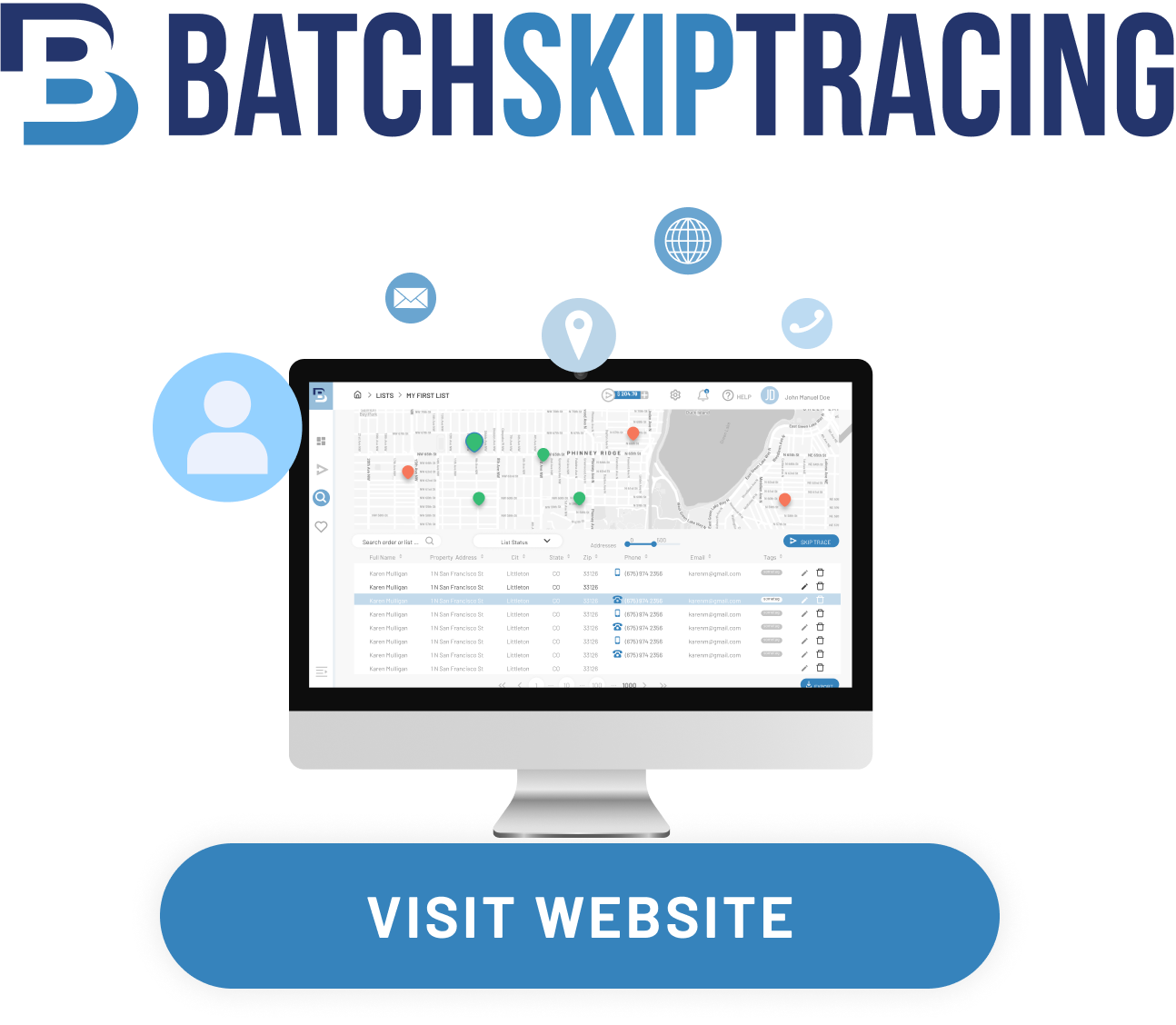 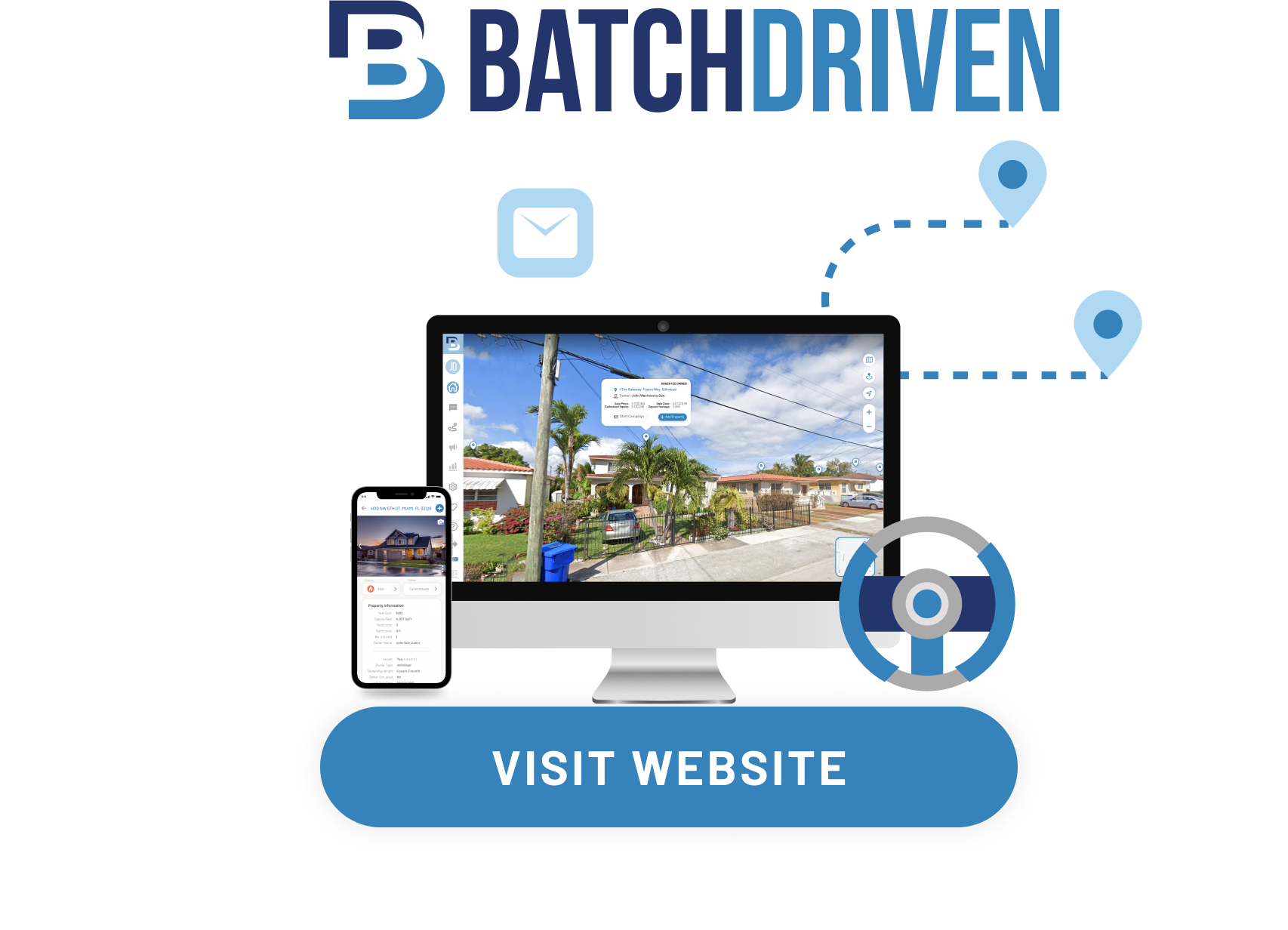